Don’t blame me. The ‘system’ wrote this 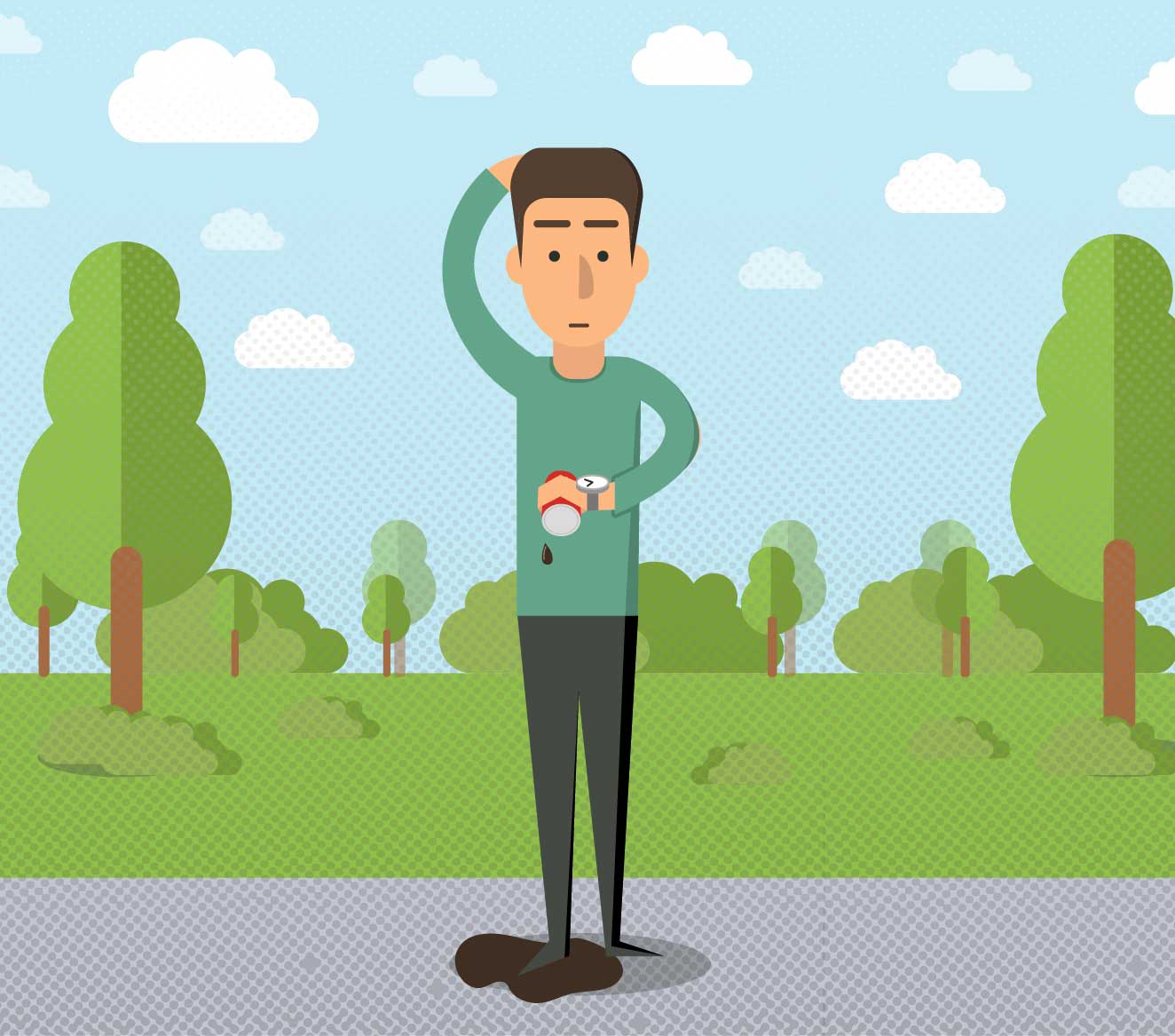 My friend was holding a can of soft drink and as he checked his watch he poured the drink on his foot. A person in my line of work—Human Factors—would call this ‘human error’.

How would we interpret the situation if, instead of laughing, I simply rolled my eyes and lost respect for my friend?

What if they ruined their shoes?

What if it left a puddle on the ground that led to someone slipping over?

What if after slipping over the person cracked their head and died?

What if that unfortunate person was also holding the cure for cancer and now this silly act of tomfoolery had led to the unnecessary suffering and death of people all over the planet?

But let’s say my friend knew they were going to pour the drink on their foot. It might be for a laugh and to get a reaction—to play the clown. This would no longer be an error but a form of intentional behaviour. That is, there is some additional calculation of the brain that determines the behaviour is a worthy idea.

So now, instead of being a catastrophic event caused by a harmless error, my friend is culpable. That few seconds of planning and intent is everything.

The cause of the event can be found in the deep, complex recesses of my friend’s brain. Somewhere in there neurons fired in unison and sent signals to my friend’s wrist to twist and pour the drink. Somewhere in this brain there is something to blame and assign fault.

Alternatively, the blame is elsewhere. It could be attributed to the broader system. My friend may have been trying to impress me with their sense of humour. So, he was under peer influence.

The soft drink can manufacturers could be blamed as they designed the can. They also failed to display a warning message that these kinds of events could occur.

The surface on the footpath may be to be partly to blame. Surely, it shouldn’t become slippery from a small amount of liquid.

Local councils may have under-invested in the quality of footpaths due to a broader systemic issue related to funding.

The funding was the result of an economic downturn and, yep, we were willing to tolerate the possibility of soft drink-related deaths so we could save a few dollars.

Perhaps even the broader culture is to blame. After all, we live in the age of YouTube videos and Facebook where individuals love to play the fool to get some much-needed applause from their peers.

Of course, if we play out a genuine scenario where an error—as harmless as it can be—led to true catastrophic events, the same basic logic is often applied after the event. What plays out time and time again is the extent to which a person caused a problem and how much of this was caused by the ‘system’.

Importantly, blaming behaviour on the ‘system of influences’ suggests that we must also accept that success, bravery, creativity and acts of kindness are the result of the system. Nevertheless, we often seek to praise and reward individuals when they demonstrate these positive attributes but can quickly revert to blaming the system when they display poor behaviour.

Is the system causing these things or not? I’m not sure we can have our cake and eat it too.

The heart of my discomfort is probably related to the concept of free will. When we seek to blame individuals for their mistakes and punish them, we must also assume that they have the free will to choose this action.

When we blame the system, and argue a complex series of events over time culminated in the event, making the individual a passive participant in the transaction of soft drink homicide, we imply that the individual does not have free will.

Systems thinking might be seen as a cover for deterministic thinking.

Deep down we want to blame people because the idea that we don’t have a choice in the matter is also alarming. If I do not have choice, then what am I? And can I celebrate my successes? Who’s typing this blog anyway? The system?

And if people generally feel more comfortable blaming others then this is ultimately a product of the system too. So, we have a deterministic system that basically advocates free will. Is your head spinning with this pop-philosophy?

There is, of course, a softer conclusion to draw. We might argue that individuals have choice but are heavily influenced by their past and immediate surroundings. Somewhere in my friend’s brain, the system has contaminated their intentions but those neurons still have the capacity to side-step the infection and come up with an alternative.

The individual, according to this view, triumphs over the system. But, then again, how did the brain achieve this? Aren’t those neurons ultimately a product of the person’s genes, development and experiences? That is, all elements of the system anyway?

So, when I see someone actively trying to force blame on individuals, I believe we are no better at understanding individuals—perhaps much less so—than we were thousands of years ago when ancient philosophers debated free will and determinism.

Deep down, they are reconciling their discomfort with determinism like the time Aristotle pretended to spill wine on his foot to get a good laugh… 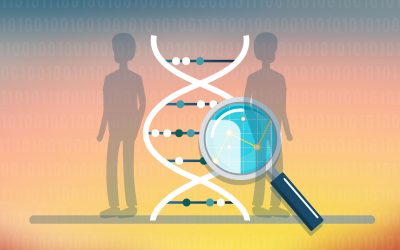 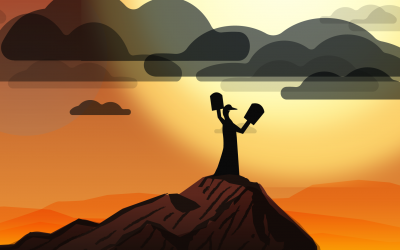 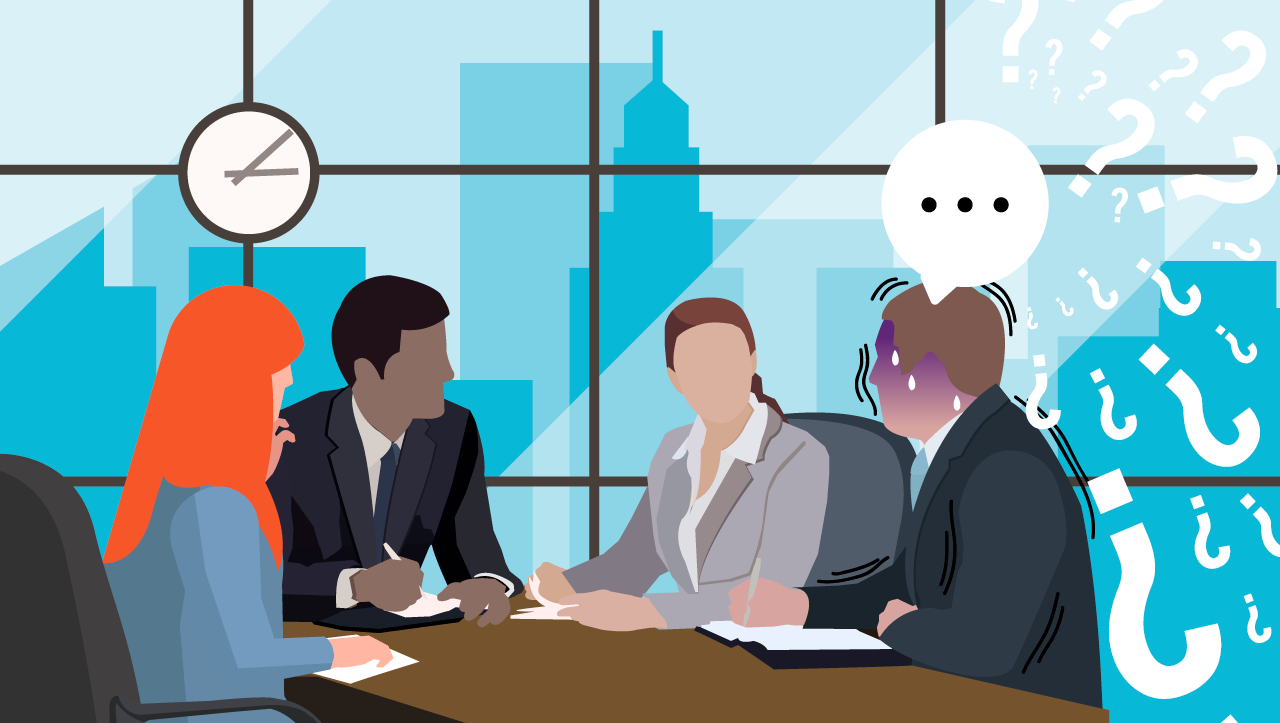